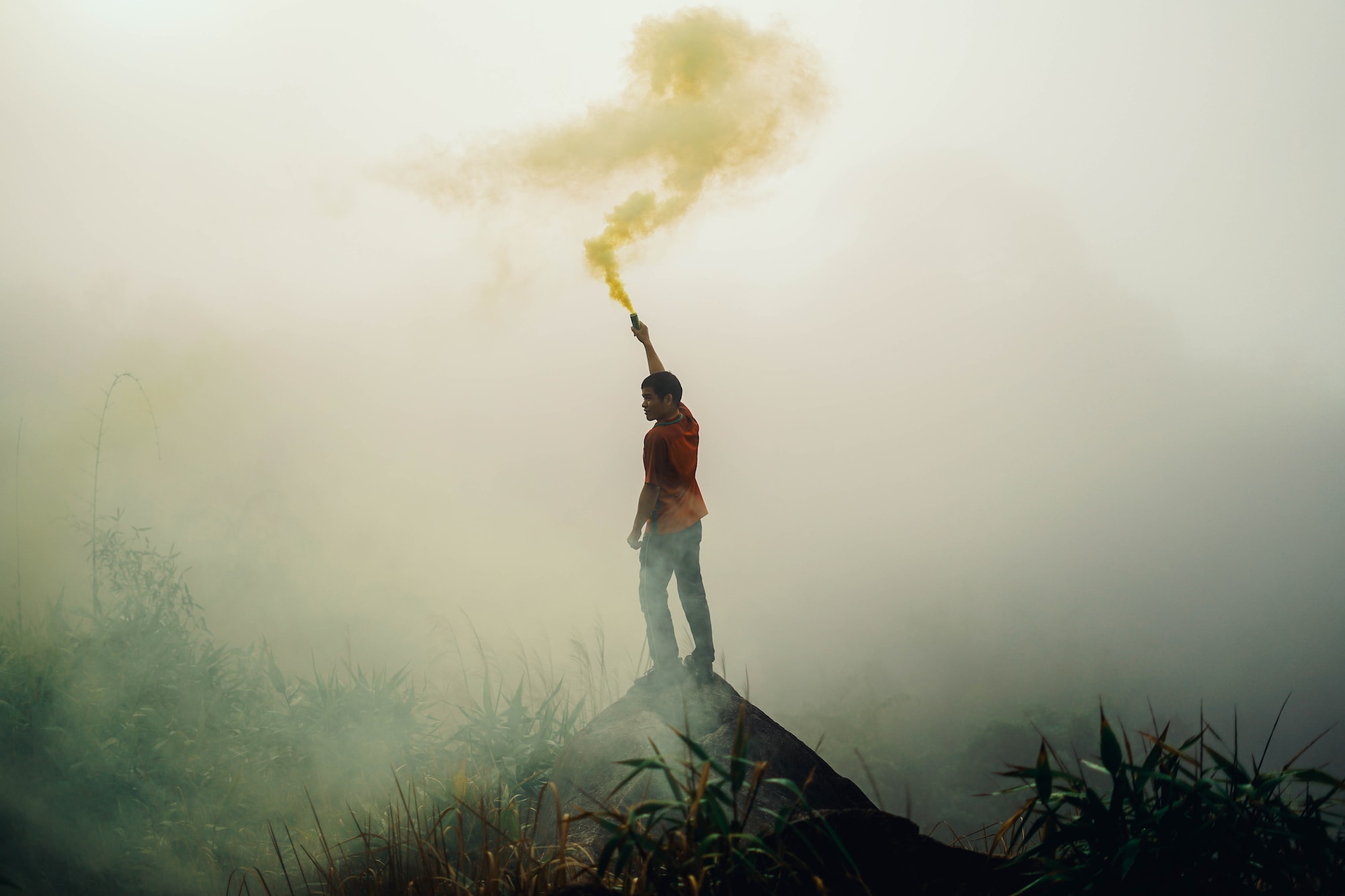 Collective action is only possible when members have determined that the benefits are greater than the costs.
Feb 27, 2020
2 min read
Feb
03 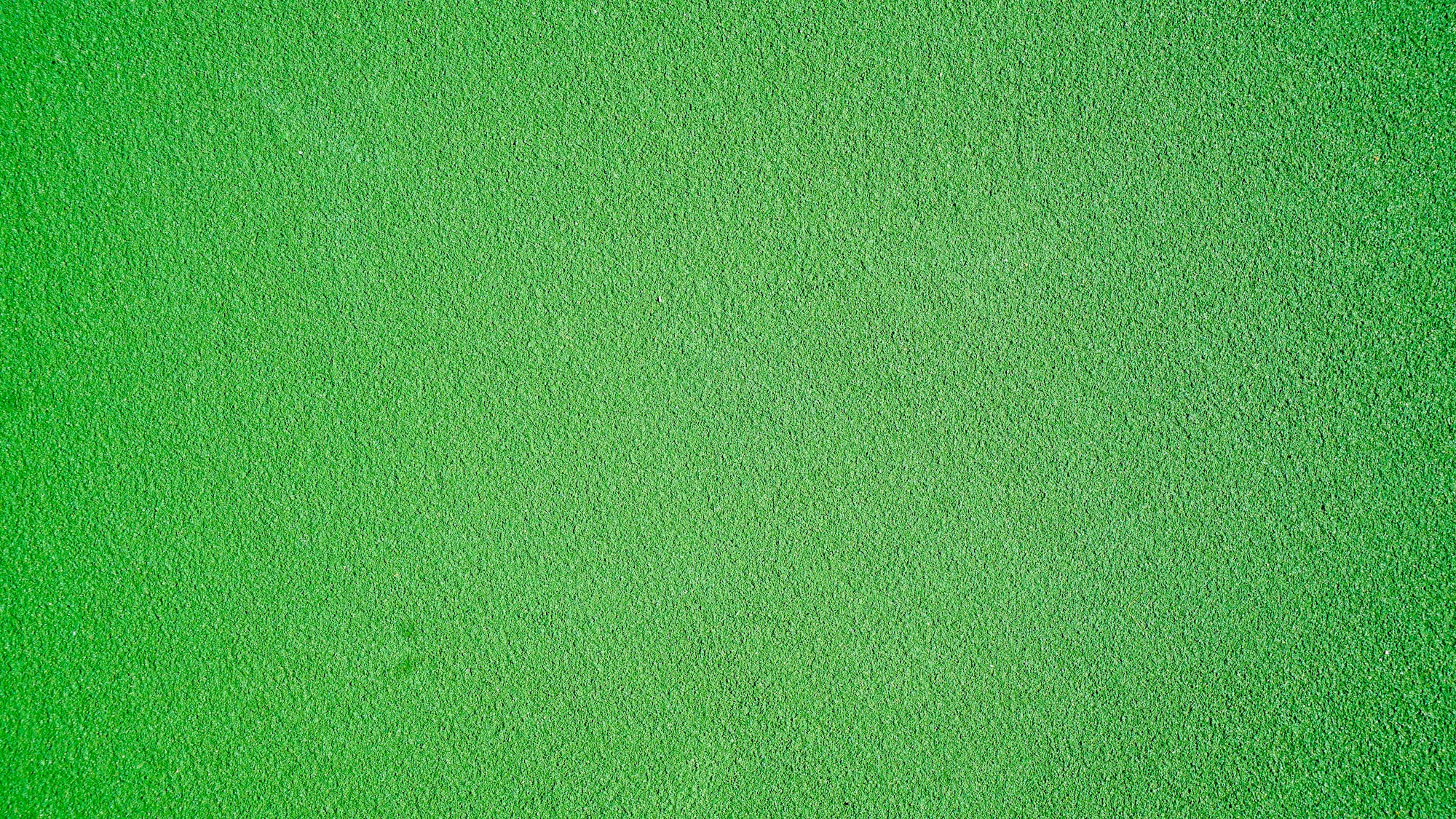 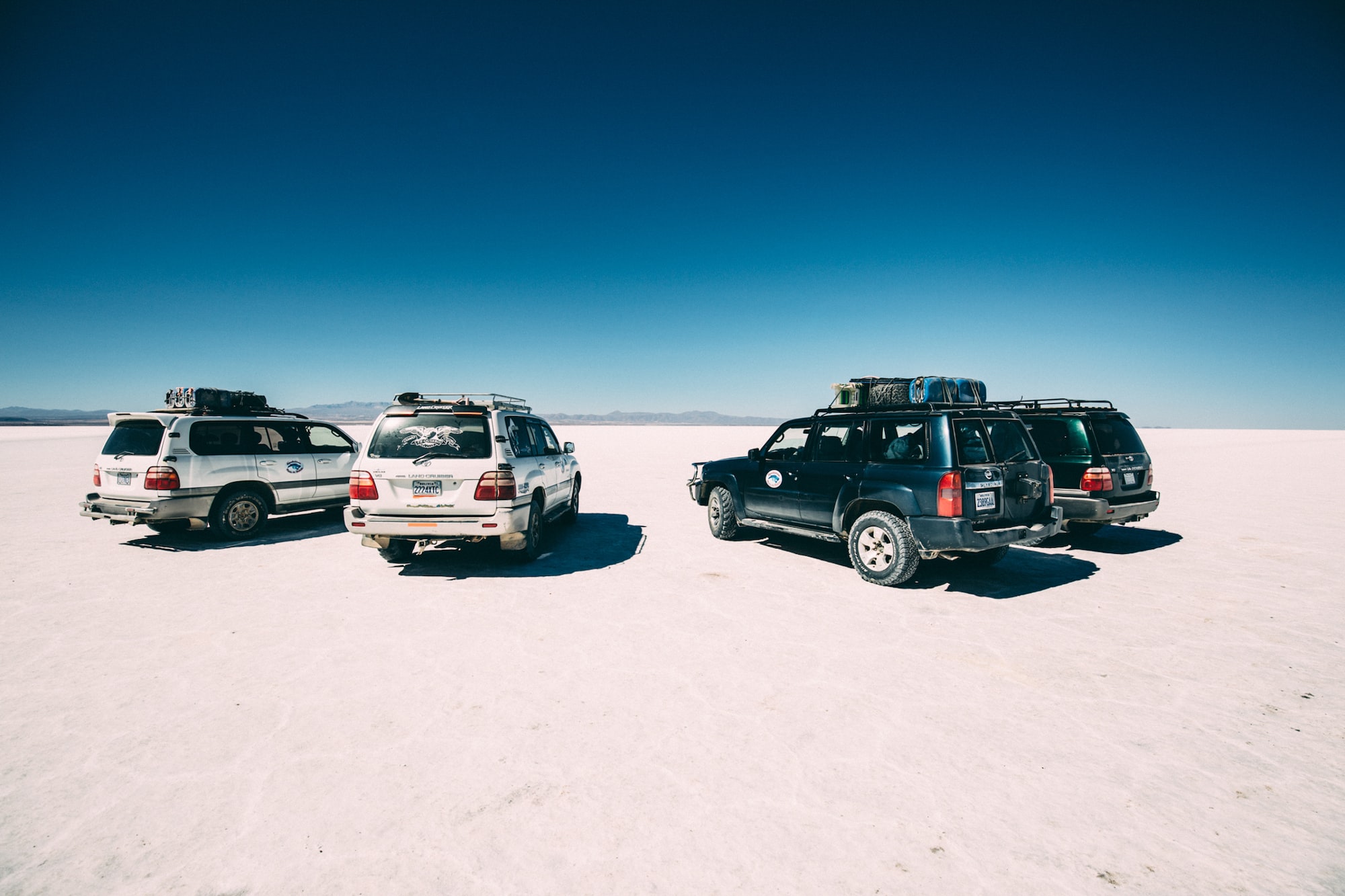 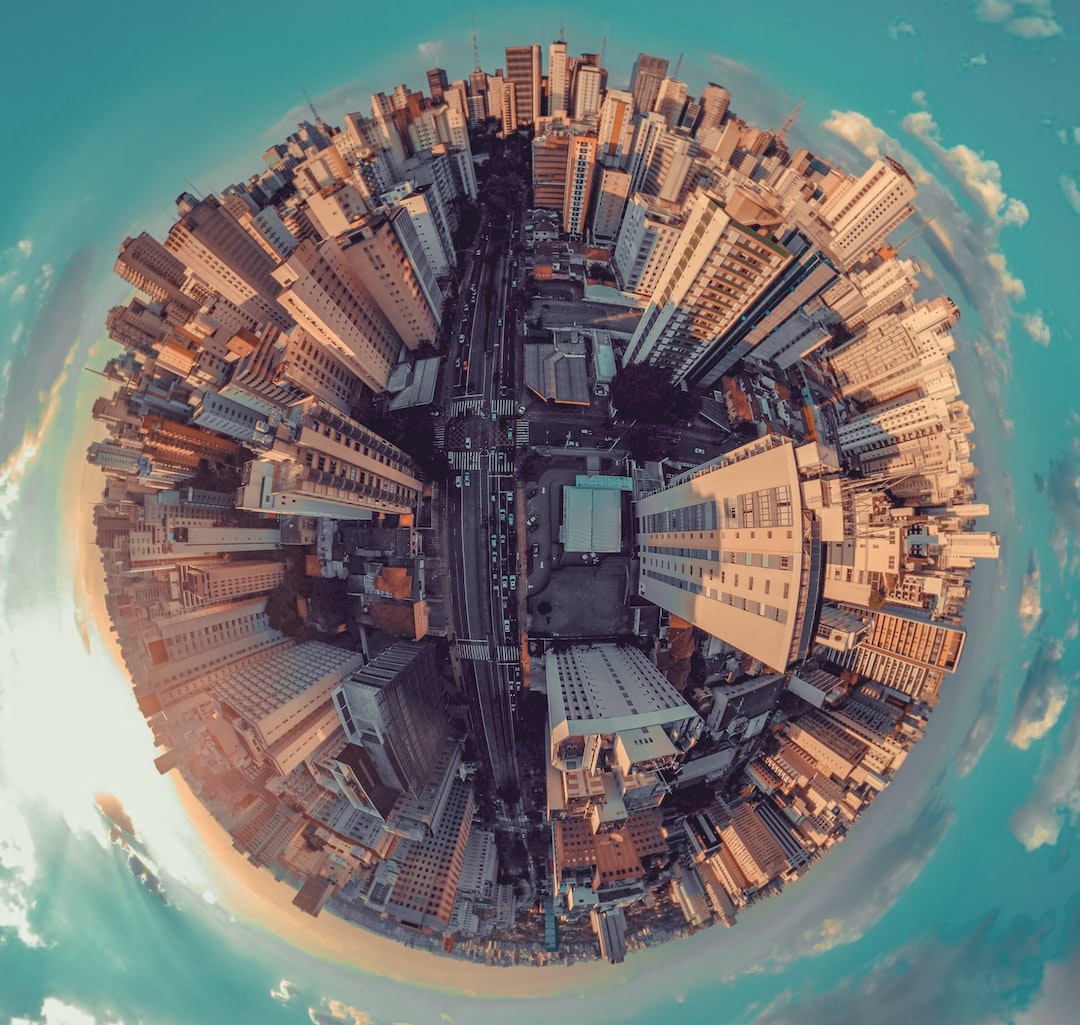 Cities are mostly incremental, but occasionally, there are dramatic changes to the places we live and work.
May 8, 2019
1 min read
Apr
24 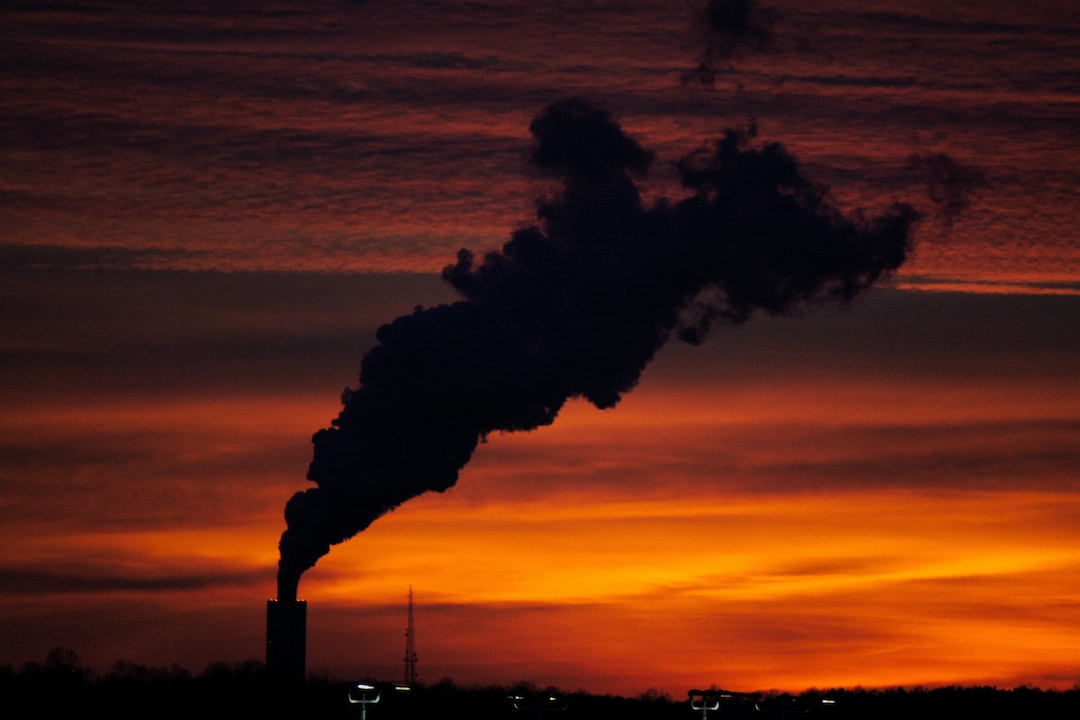 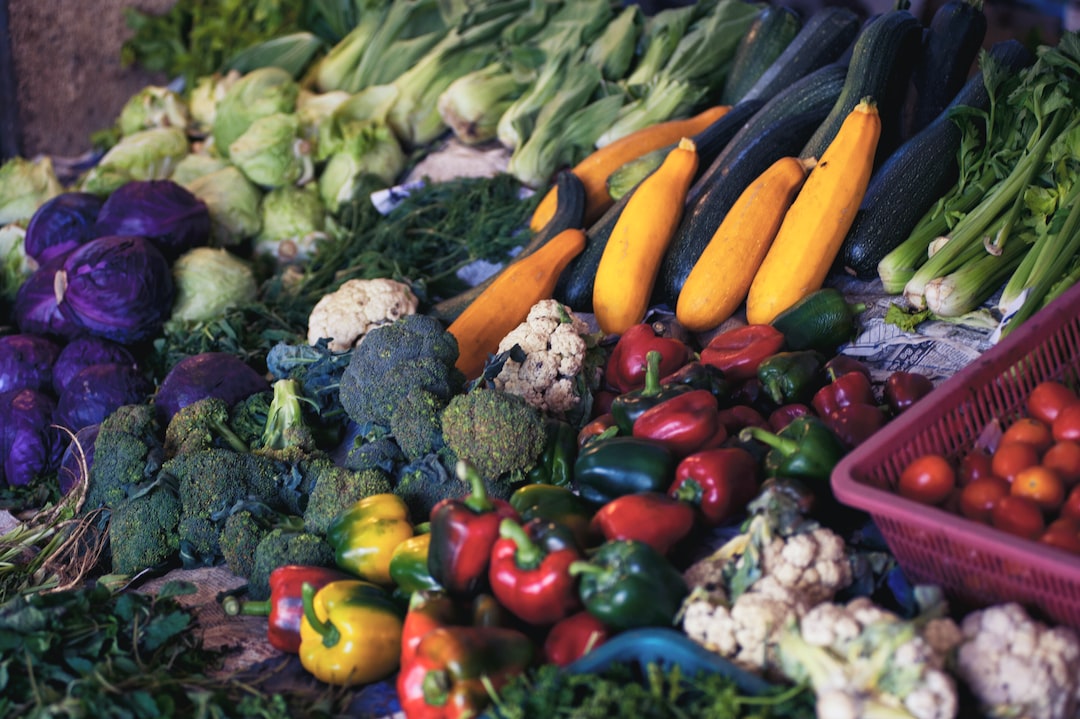 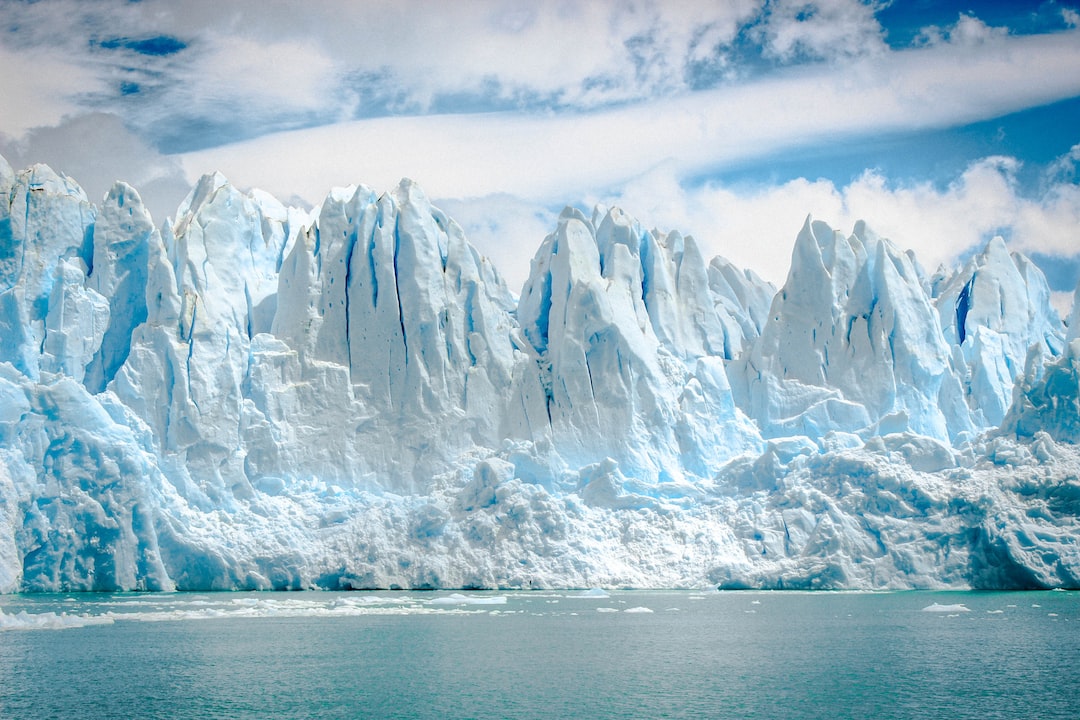 It is difficult for most people to connect the Industrial Revolution to current GDP and productivity growth to future climate-caused events.
Aug 22, 2018
1 min read
Jun
09 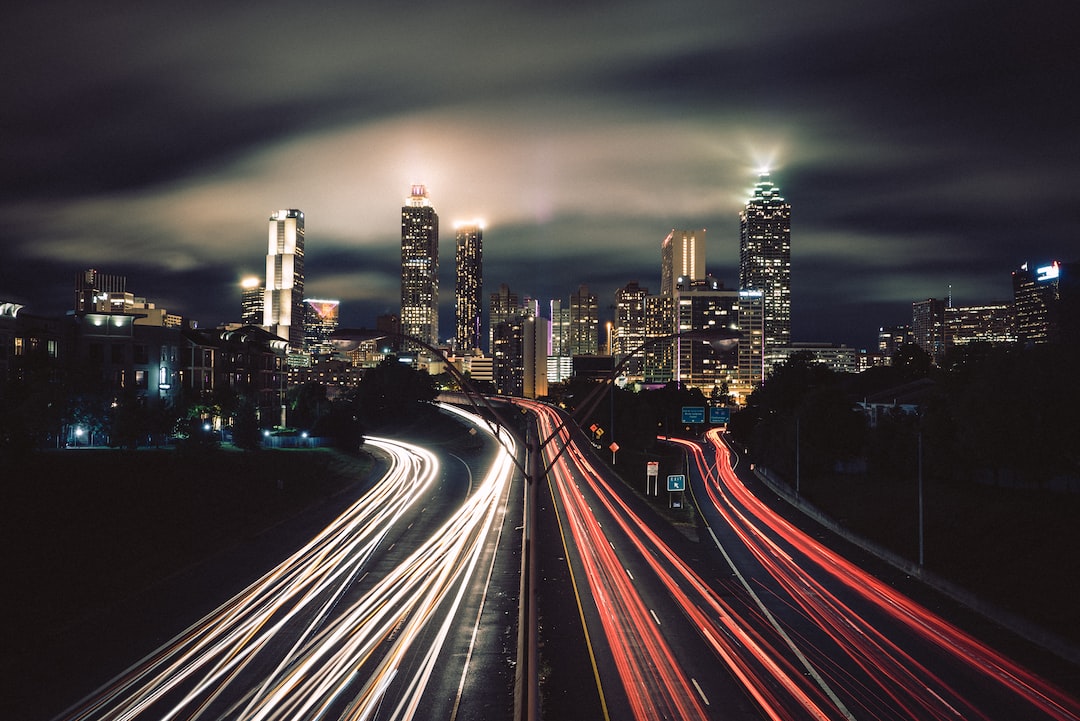 Super Cities №103 - Why Cities Are The Future

Around the world: trillions of dollars, billions of people, and millions of products. The most significant economic opportunity of our lifetimes.
Jun 9, 2018
2 min read
Dec
06 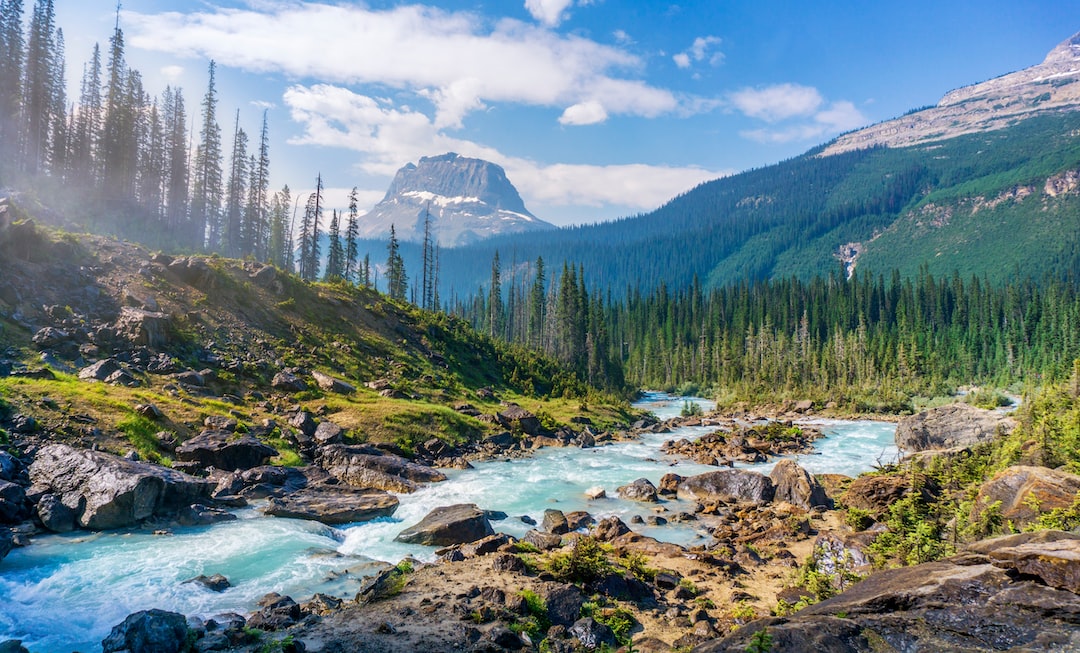