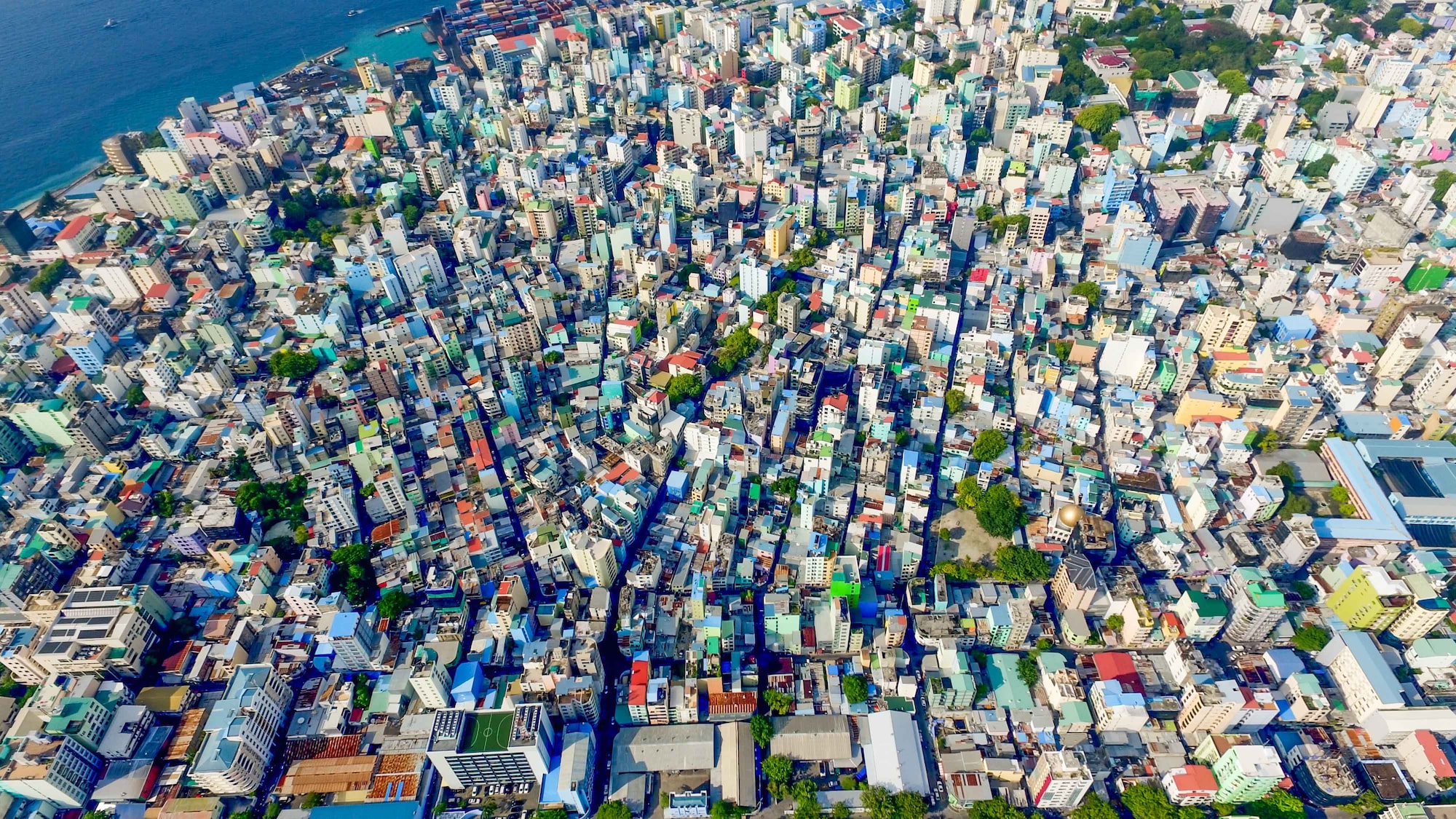 Of the nearly 9 billion people in the world, almost one-third live in China and India — two countries with the most polluted cities in the world.
Sep 13, 2019
1 min read
Jul
30

The Language of Money 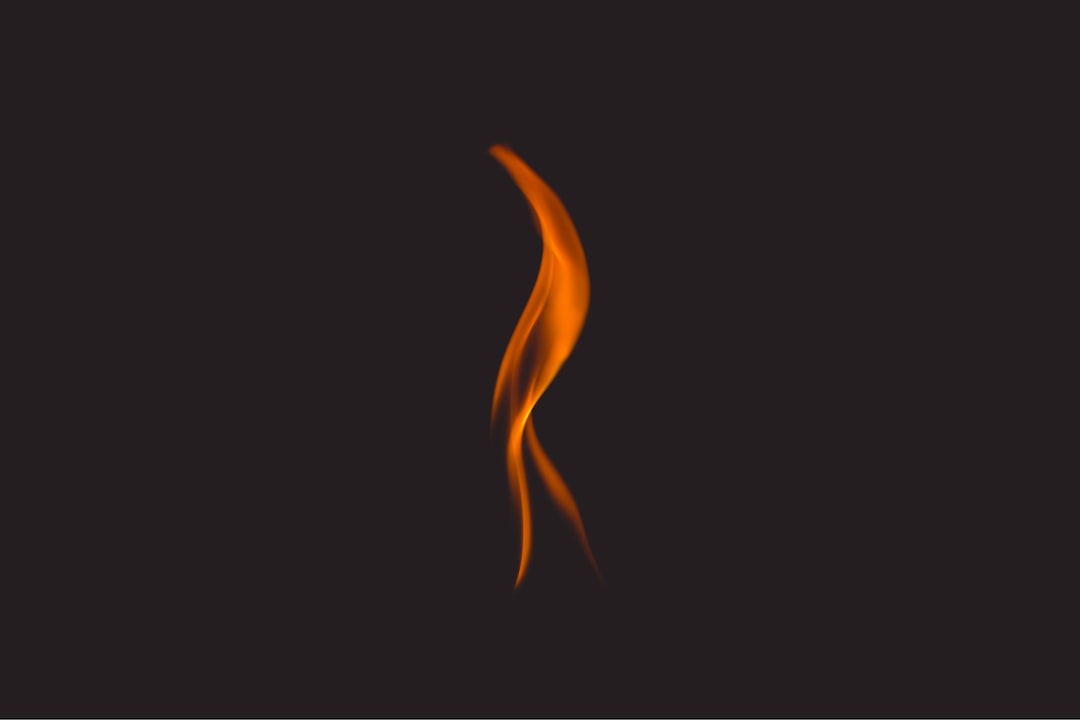 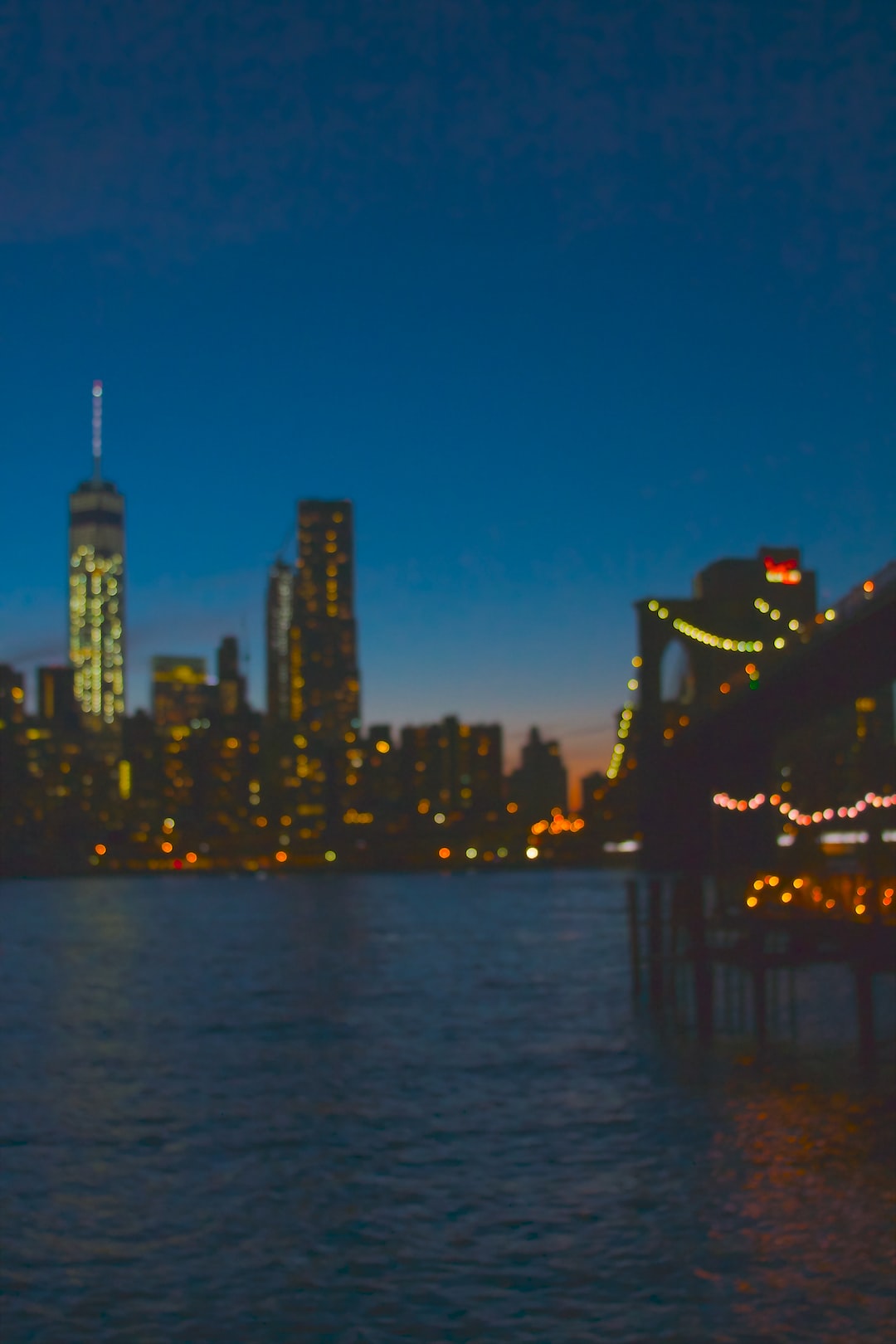 Super Cities №73 — Why Cities Are The New Nation-States 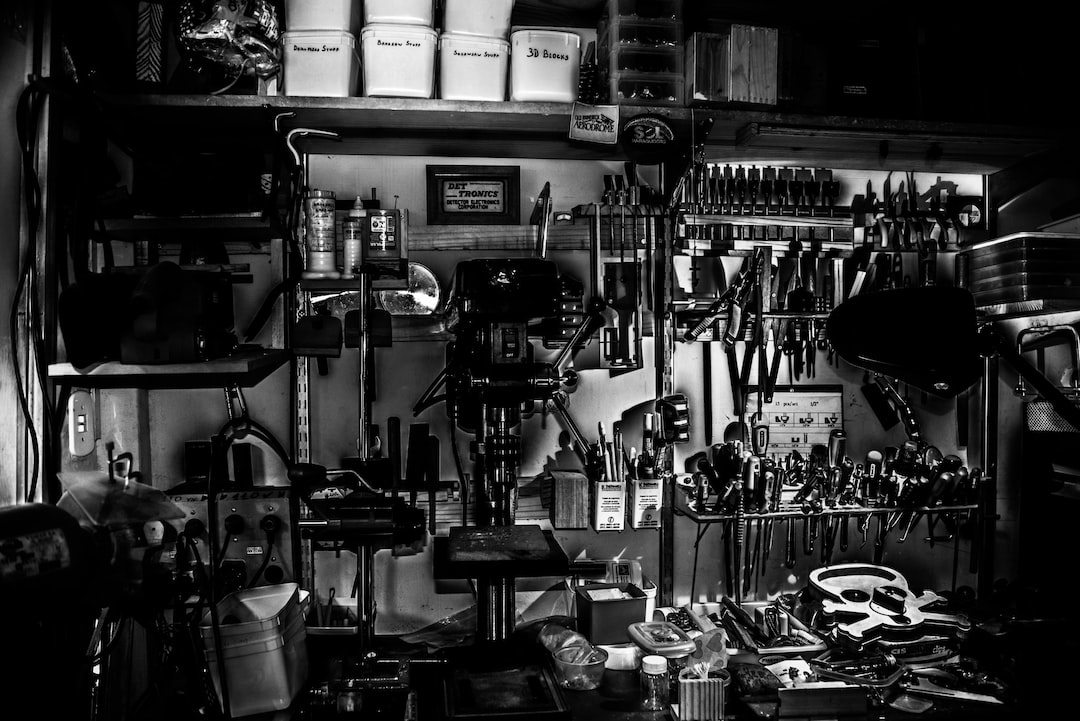 In short, a child’s ability to invent correlates with their parents’ income rather than their own technical or mathematical skill.
Dec 6, 2017
1 min read
Nov
09 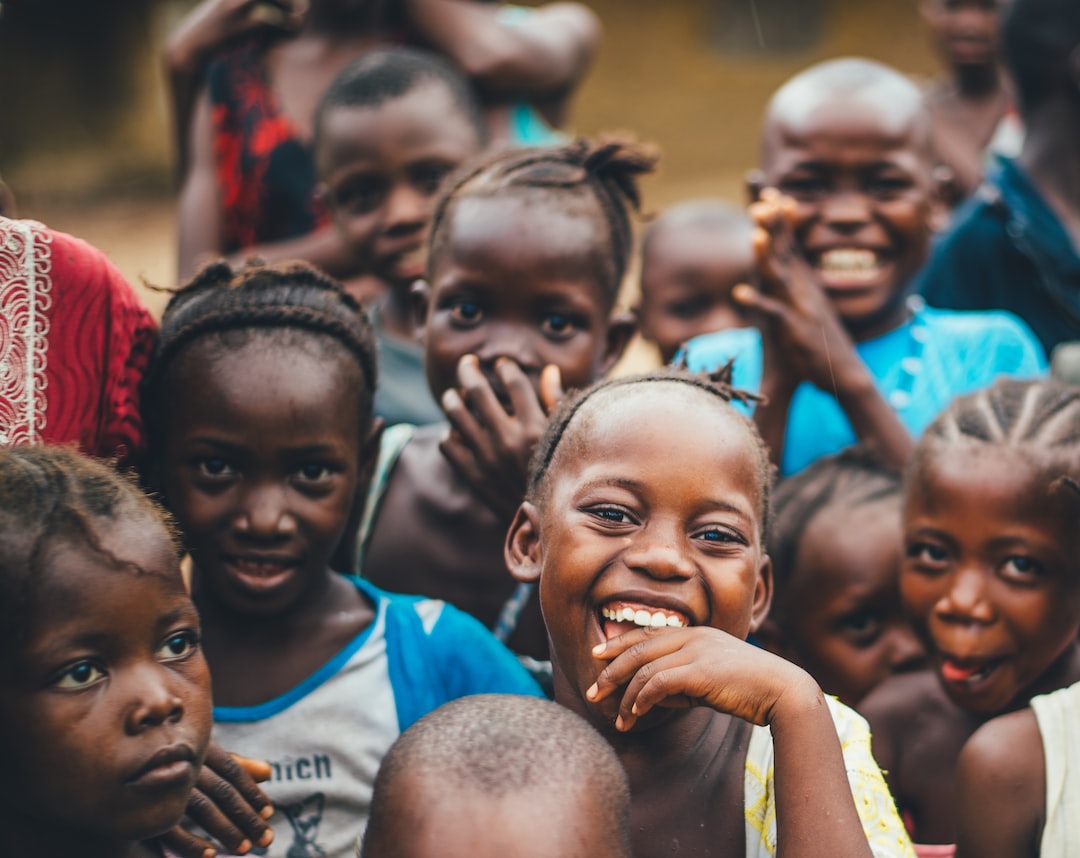 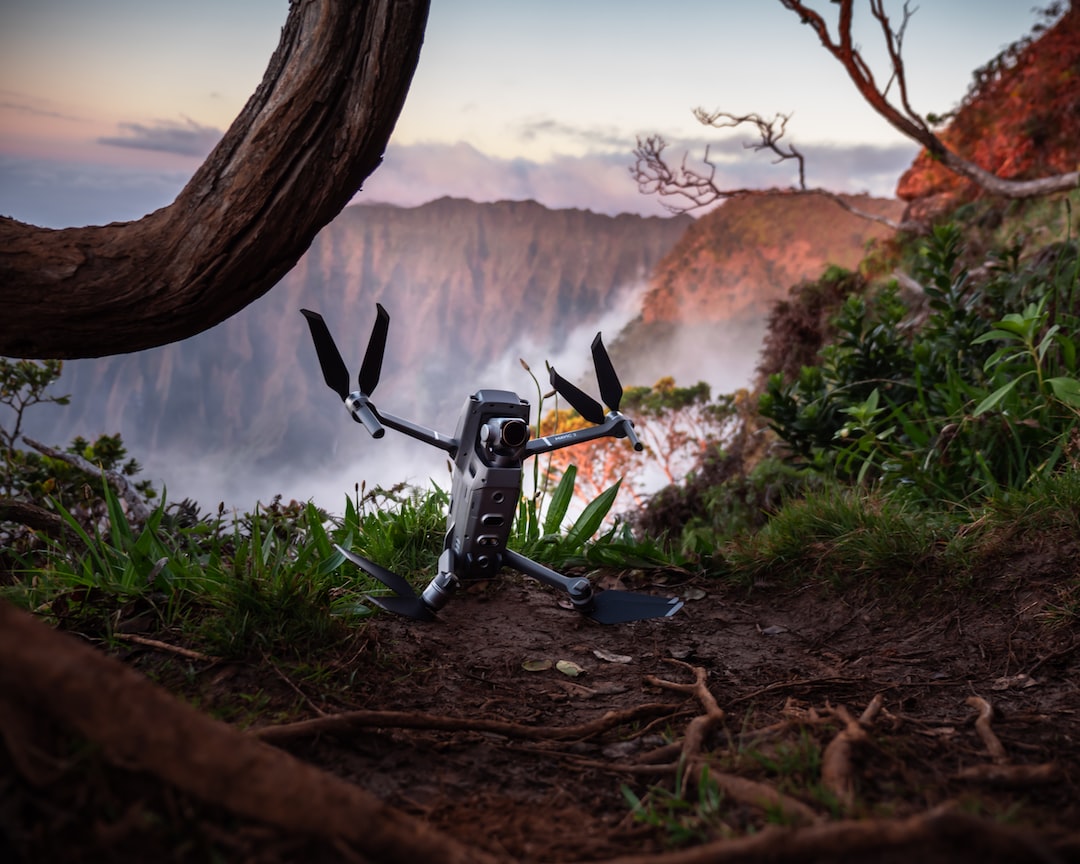 Advanced manufacturing is not yet at scale — Nike cannot produce an adequate number of sneakers with on-site 3-d printers — but interesting production trends are starting to emerge within the global startup community.
Oct 30, 2017
1 min read